Finally, a self-diagnostic for adaptiveness quotient that helps you, your team, your organization get better at change.

Our relationship with change is strange.

We don’t let ourselves admit it, but we actually like and crave change. We prefer jobs that require us to adapt. And with good reason.

The simple fact that it lets us apply creativity is one reason that we like roles that require adaptiveness, according to research. There’s something deeply important to us as humans about using our imaginations and acting on our ideas.

Another reason is that adaptation is the wellspring of breakthroughs and exciting transformational advances. Being part of what’s new and next feels better than monotony and routine.

And people aren’t dumb: we get that roles that require adaptiveness are the roles that have the best opportunities for advancement. Adaptiveness gets us ahead, as individuals, as teams, and as organizations.

All that said, since Darwin we’ve understood that failing to adapt means failing to survive. And this reality easily hooks our amygdala — or lizard brain, as it’s often called — and produces both fear about the need to adapt and insecurity about our current abilities.

The amygdala is also where our fight-or-flight response lives.  Change and the need for adaptation easily triggers this response. As a result, we work hard to control change or avoid adapting. We end up resisting something that, from a more rational perspective, we actually like and crave.

This is the strange relationship we have with change.

"We often fear what we do not understand; our best defense is knowledge."

We live in an era defined by ever-accelerating change and an increasing need for constant transformation. There is nothing more important now than better equipping people — especially leaders — to be more adaptive. Even if it challenges our strange relationship with change.

Oddly, most people have little understanding of how adaptive they, their team, or their organization really are. Or how to equip themselves to become more adaptive.

If adaptiveness is at the top of the list of imperatives today, it’s time to better understand it. To have a useful way to gauge it in individuals, teams and organizations. And to have real knowledge of the factors that contribute to adaptiveness, so we can equip people more effectively. This is the important frontier of organizational learning and development, and particularly leader development, at all levels.

This is why Unboundary focused on a mostly overlooked body of research on adaptiveness. This includes research from a number of sources in the United States and Europe[1], and a comprehensive study commissioned by the U.S. Army Research Institute (ARI) and conducted by the National Research Council. [2]

Without question, adaptiveness is a complex issue. And while it has been a rising issue among leaders and organizational learning and development professionals for perhaps the better part of a decade, it is the U.S. Army that has developed the deepest and most complete understanding of adaptiveness.

If you’re surprised by the military’s head start on this, take note that a wide range of organizations, from corporations to business schools, have adopted the acronym VUCA — which stands for volatility, uncertainty, complexity, and ambiguity. The term was developed over 30 years ago by the U.S. Army College to describe the conditions the military increasingly found themselves in.

This recognition of a changing environment has brought about a number of interesting and innovative changes in how the U.S. Army thinks and works. It might come as a surprise to learn that nearly ten years ago, the Army integrated design thinking into its Operations Process. And that the comprehensive research they commissioned on adaptiveness is to improve their ability to recruit for and develop it, all the way up the ranks of command.

What can we learn from the Army’s two-and-a-half-year research study on adaptiveness?

The biggest breakthrough by the NRC is that inventiveness is the single most important trait in adaptiveness. They define inventiveness as the ability to produce novel ideas that are of high quality and appropriate to the challenge being faced. In essence, it is a blend of idea generation and action orientation towards problem solving. [Those who have read “Ten Things Frank Gehry Teaches Us” in the Radar Transformation Design Series will see the similarity to “Balance Deciding with Designing.”]

These might best be described as MacGyver or McFly skills. [3]

MacGyver, you recall, was a mid-1980’s television series, rebooted in 2016.  The central character, Angus “Mac” MacGyver, had an extraordinary ability to create novel, integrative solutions from existing resources even in challenging, first-time situations. He used these skills to save lives and avert disasters, working for the U.S. government.

Inventiveness is the single most important trait. 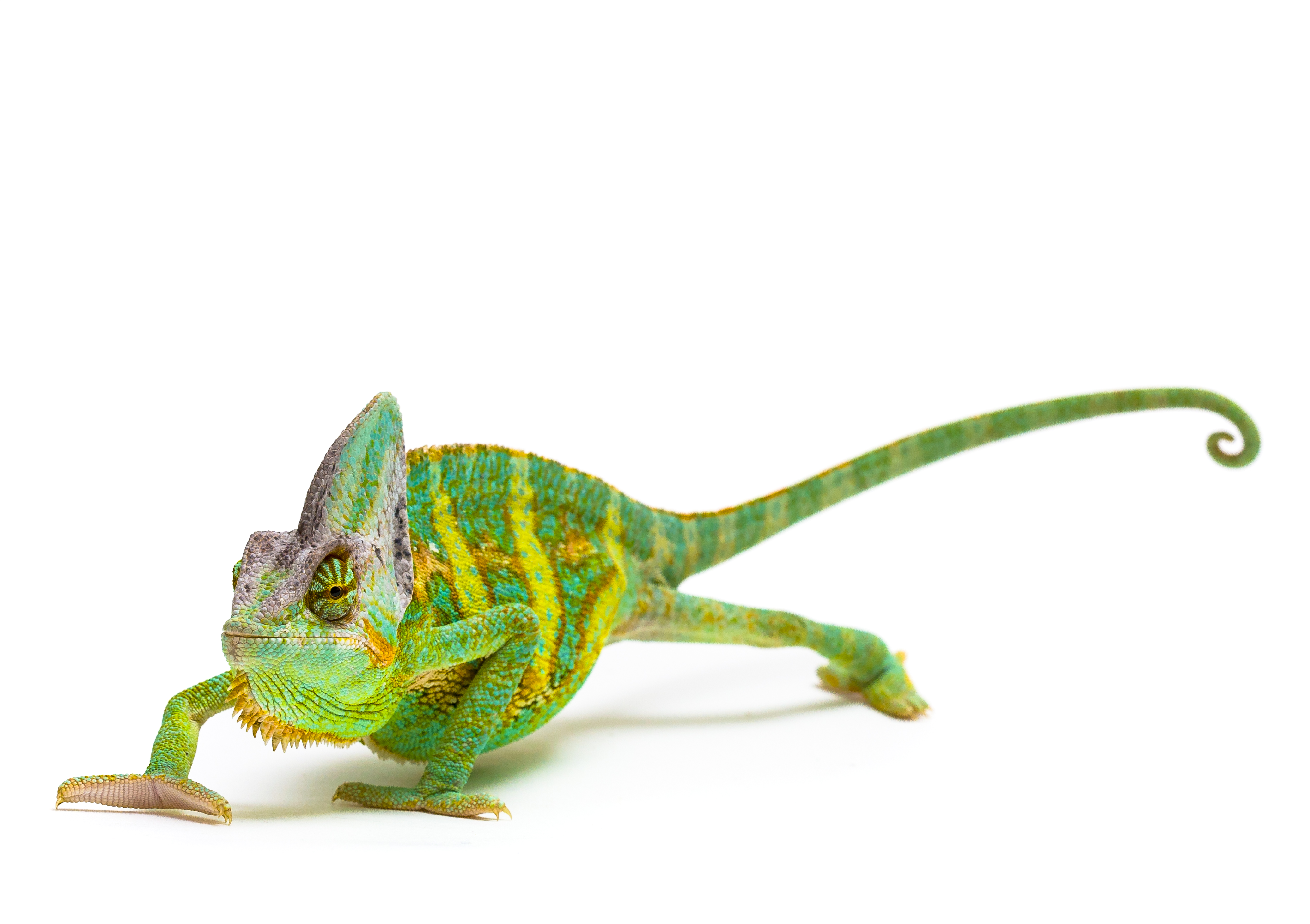 McFly, on the other hand, draws on the movie Back to the Future, in which Marty McFly generates not-yet-invented innovations that shape the future.

Both of these examples point towards the deeper insights of the NRC’s research: namely, that there are five contributing aspects to inventiveness. By isolating specific aspects, the NRC helps make inventiveness a more accurate and understandable term.

People who are inventive have what is best described as learning agility. They develop the intention and willingness to learn from more of their experiences, whether significant or trivial, positive or negative.

For decades if not centuries, many peoples’ learning agility was held in check by the idea of a “fixed mindset” — a false belief that our intelligence and ability to learn are a fixed trait. Over the past couple of decades, research has exponentially increased understanding of the human brain’s neuroplasticity (a $5 word for the brain’s ability to learn throughout life). At the same time, psychologists, like Carol Dweck of Stanford, have brough to light our ability to shift from a fixed mindset to a learning mindset, or from a belief that we either are or aren’t good at something, to the belief that effort and attitude determine the growth of our knowledge
and abilities.

As a result, people who are more inventive engage with the world differently. Rather than letting their interests shrink, they tend to develop interest in — and a pretty thorough understanding of — a wide variety of things.

Let's zoom in on aspects that contribute to inventiveness 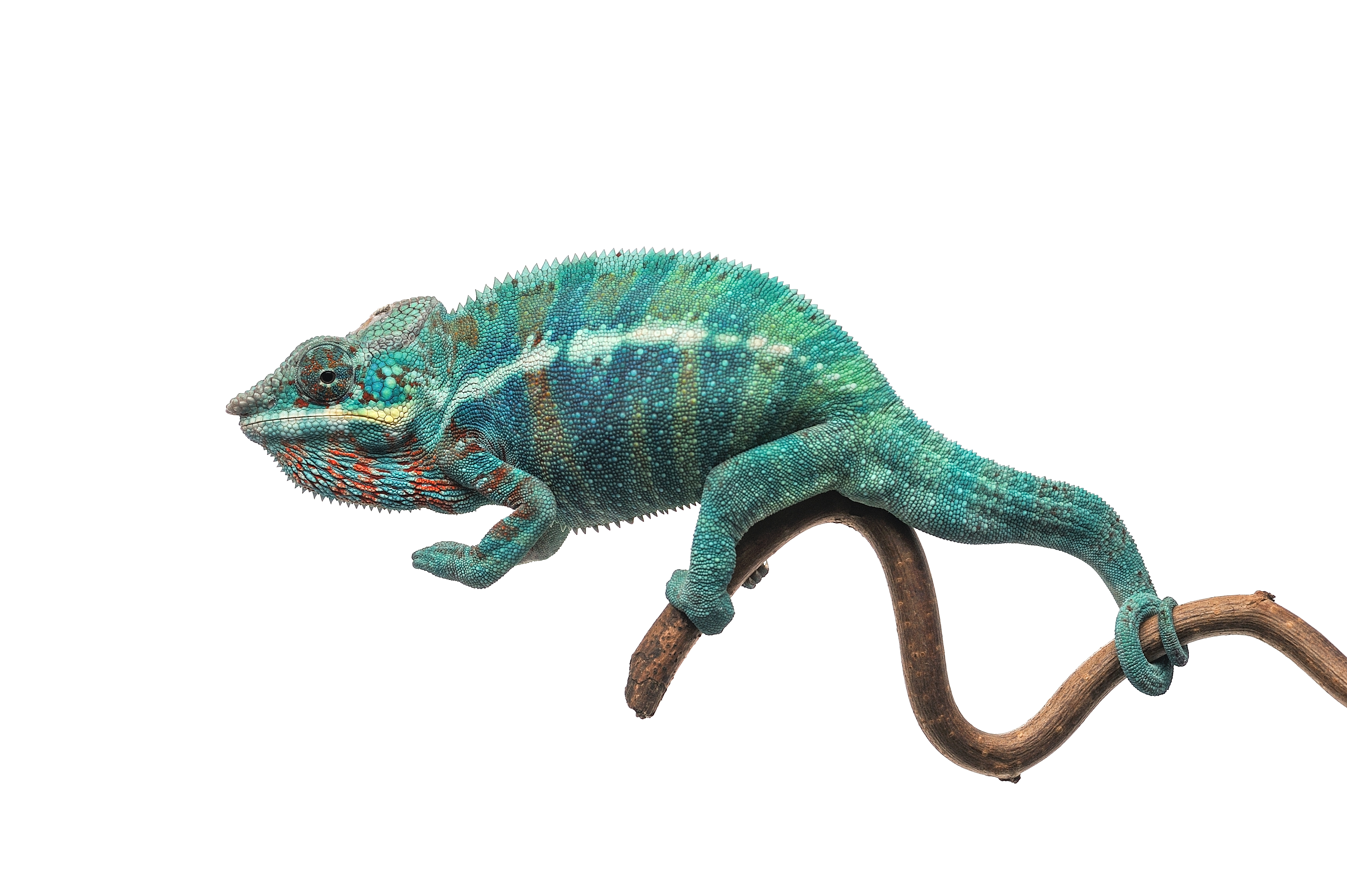 This learning agility and broader engagement intersect with and bolster a couple of specific components in a person’s “Big Five” personality traits — a well-known and widely-used psychological model. One of those components is a type of confidence that tends to make people creative experimenters. The other is an affinity for mental stimulation. Both of these further contribute to peoples’ inventiveness

There are numerous examples of these aspects at work, most readily found among people who are nearly cliché for their inventiveness. Steve Jobs often acknowledged the tremendous impact on Apple of a calligraphy course he took out of pure curiosity. The impact ranged from the rounded-corner design of all Apple products to the ability to choose fonts in documents.

Likewise, Satya Nadella, who became CEO of Microsoft in 2014, tackled the issue of how the company had lost its inventive edge over time. He has promoted shifting from a “know-it-all” to a “learn-it-all” culture, based on his experiences with Carol Dweck’s work.

The synthesis of these interconnected aspects of inventiveness give us real answers to what it involves.

In turn, that unlocks the much-needed ability to gauge and strengthen it — in individuals, teams, and organizations.

It’s important to remember that these key contributing aspects of inventiveness are preferences, not hardwired genetic differences. Even if your current everyday behavior doesn’t involve a lot of learning agility or intellectual engagement, that doesn’t mean you don’t have that muscle; it means that muscle is probably underdeveloped in you. People can and do use non-preferred behaviors — and can choose to strengthen those muscles.

Building on our research analysis, Unboundary has developed a beta version of a self-diagnostic survey to enable individuals, teams, and organizations gauge their adaptiveness. The 50-item survey covers three essential areas of adaptiveness: foresight, action orientation, and inventiveness.

Curious about you or your team's adaptiveness? Want to be part of the beta test of the Adaptiveness Quotient self-diagnostic?

Our strange relationship with change will need to change, given that change is accelerating and unescapable. The good news is that, deep down, we don’t really dislike change the way we claim we do. And the better news is that we now have greater understanding of how to improve our adaptiveness — starting with a self-diagnostic of our adaptive strengths and opportunities. As Tuvok said, our best defense is knowledge. 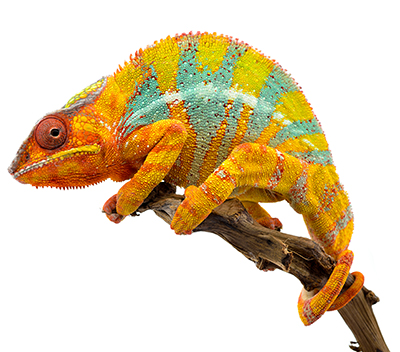 2. Measuring Human Capabilities: An Agenda for Basic Research on the Assessment of Individual and Group Performance Potential for Military Accession, National Research Council of the National Academies

This article is part of a series on Transformation Design.
‍
‍© Unboundary 2019. All rights reserved.